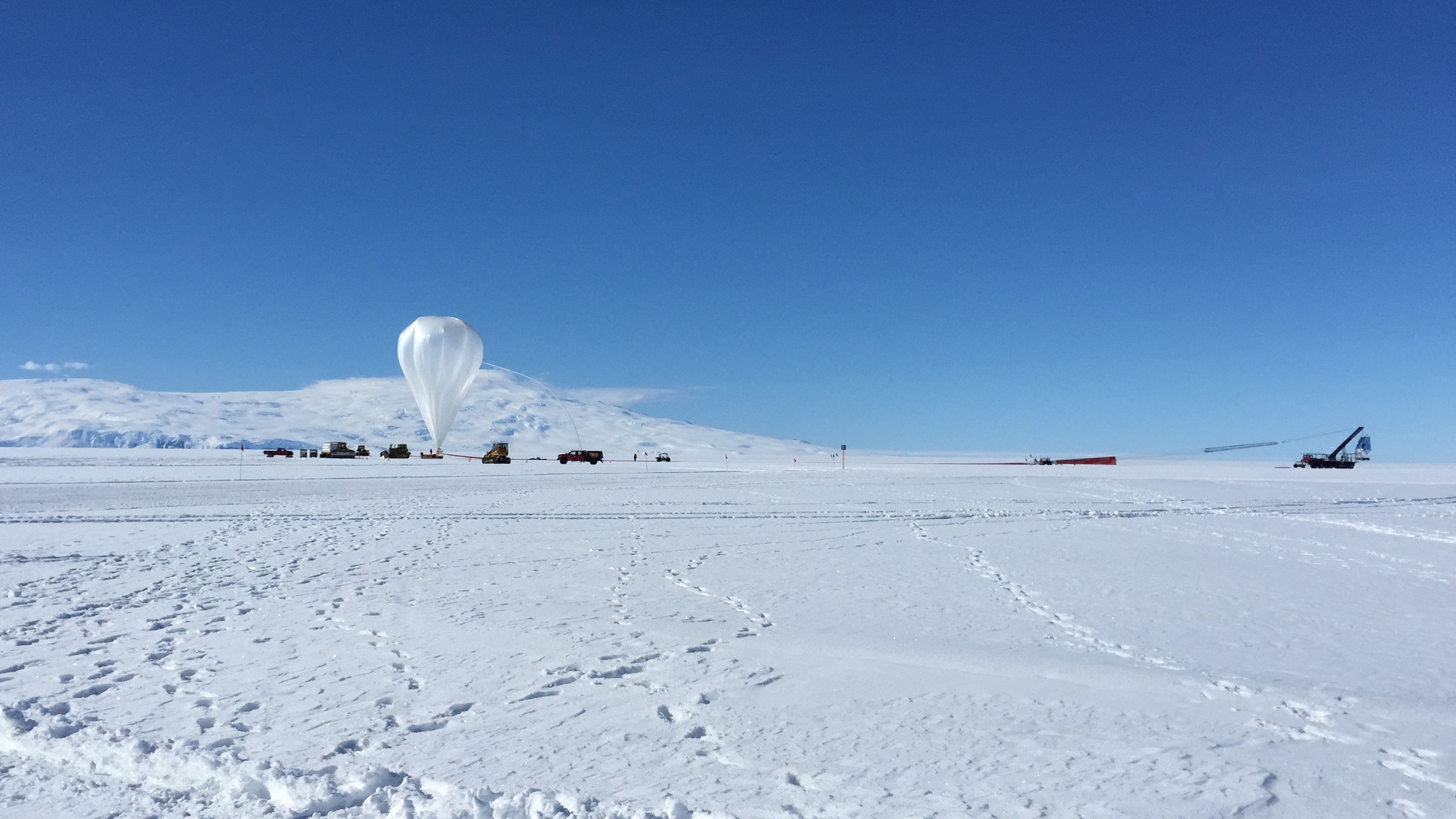 SPIDER in Antarctica, just before launch 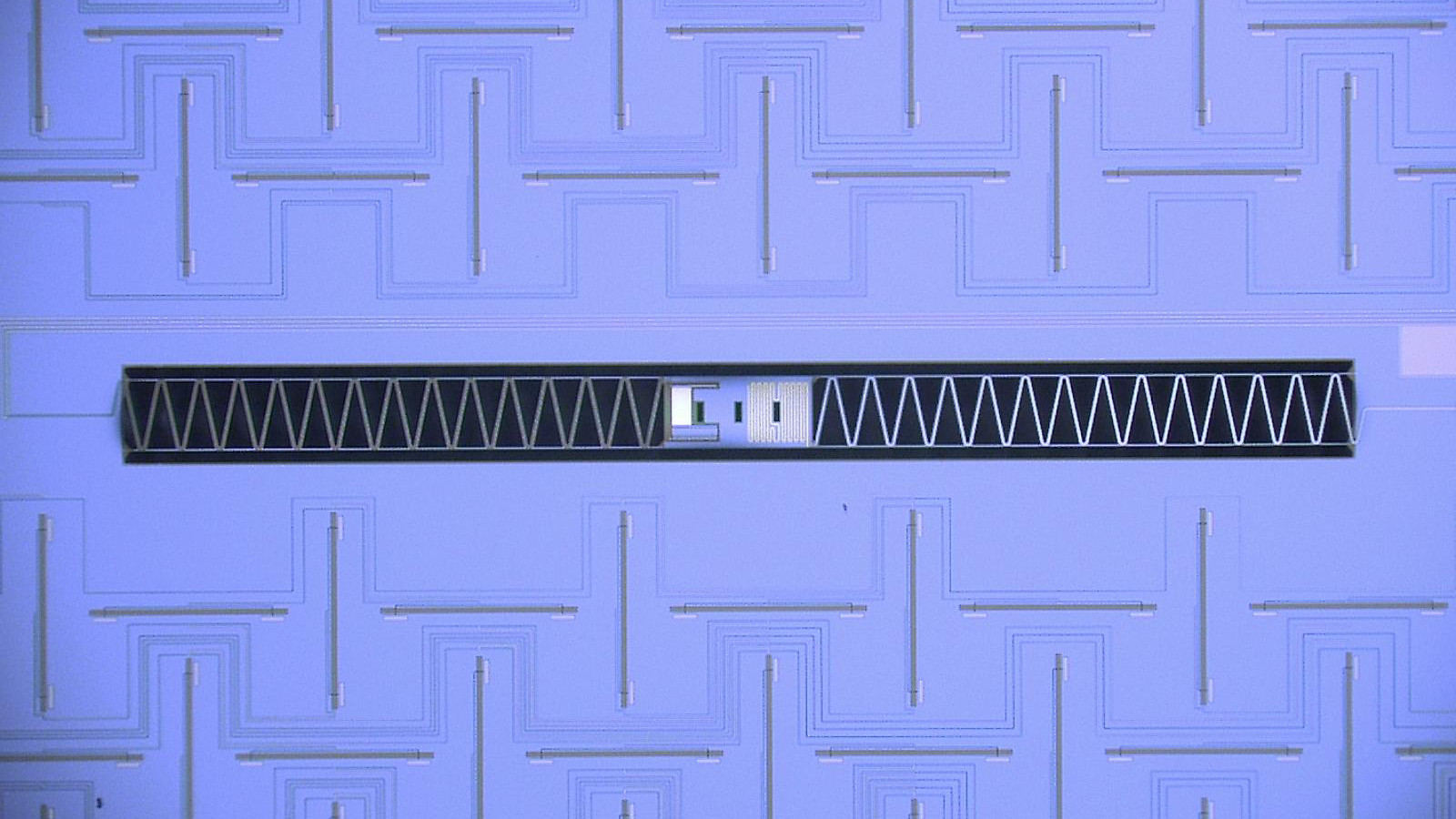 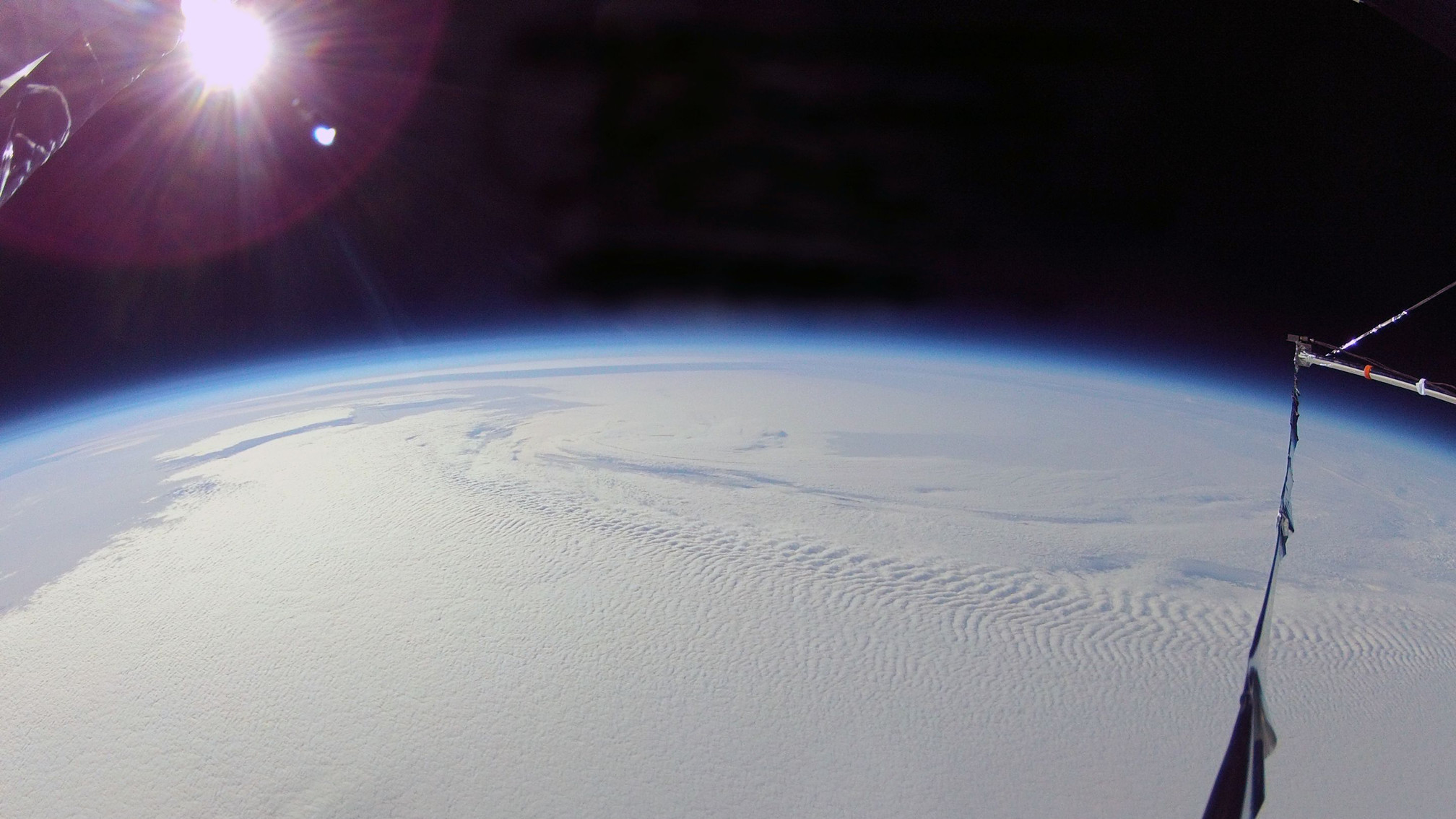 The view from SPIDER at float altitude over Antarctica. 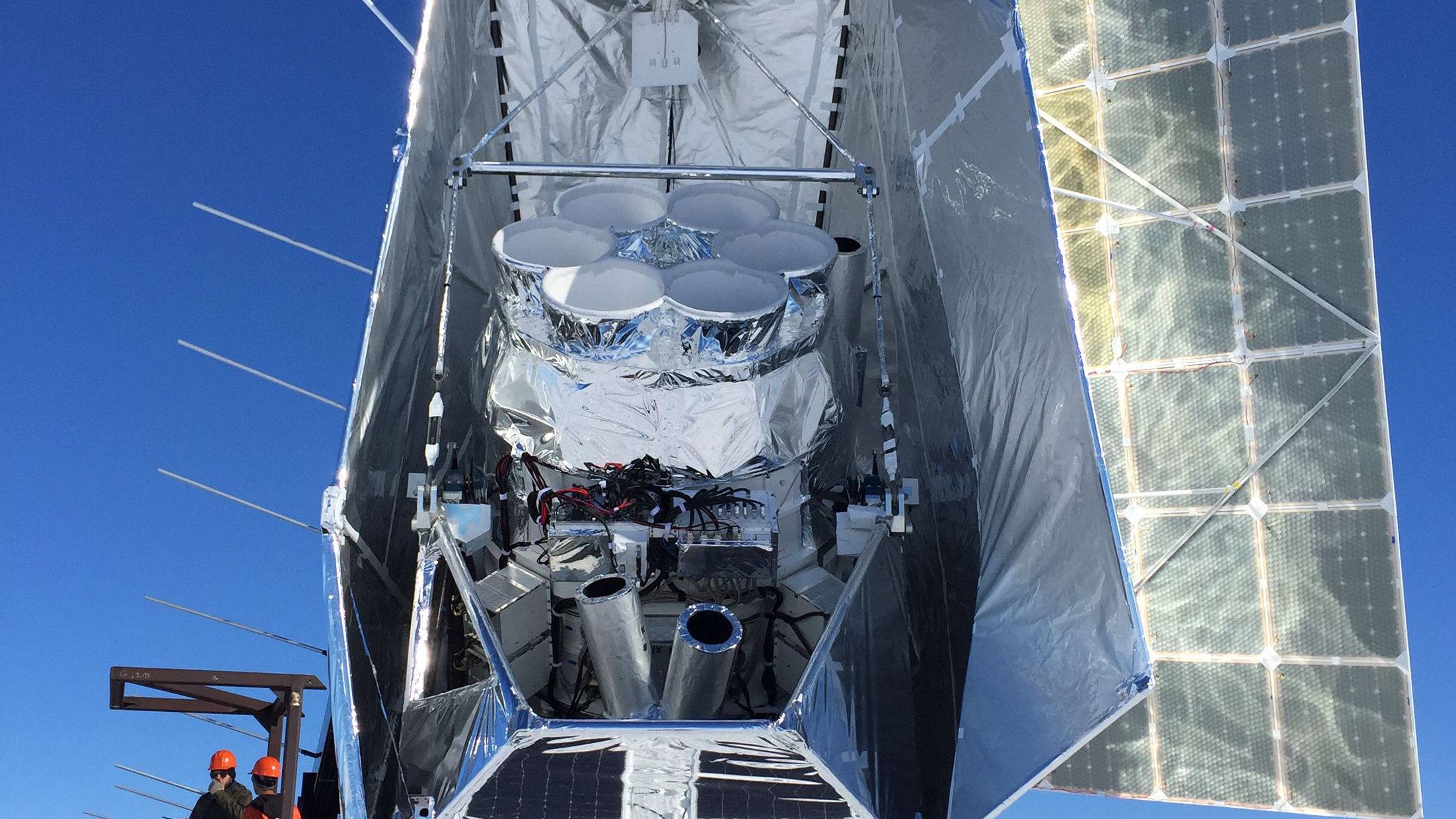 SPIDER in Antarctica, on its launch vehicle ('The Boss') 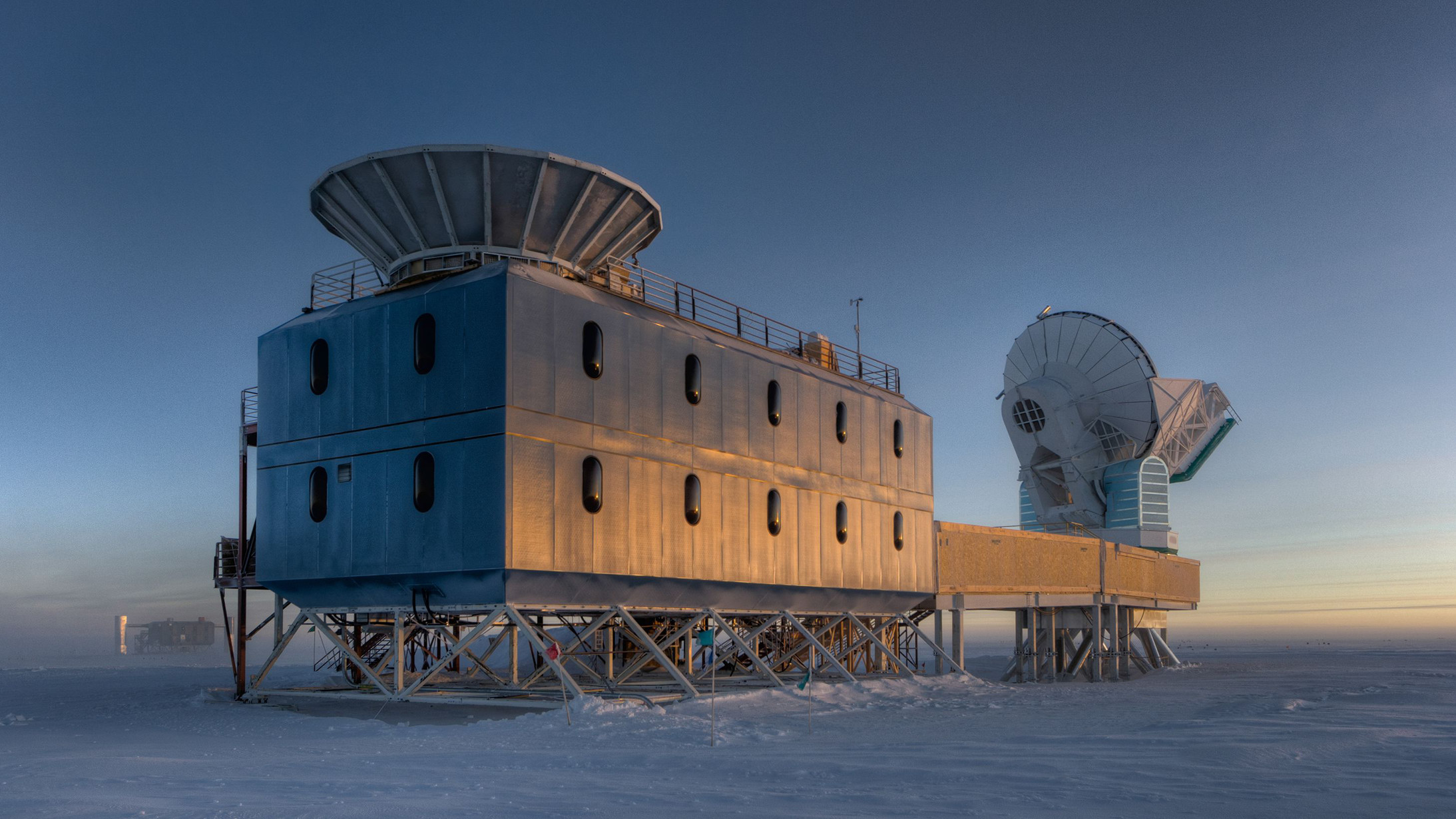 The Dark Sector Lab at the South Pole (BICEP at left, SPT at right) 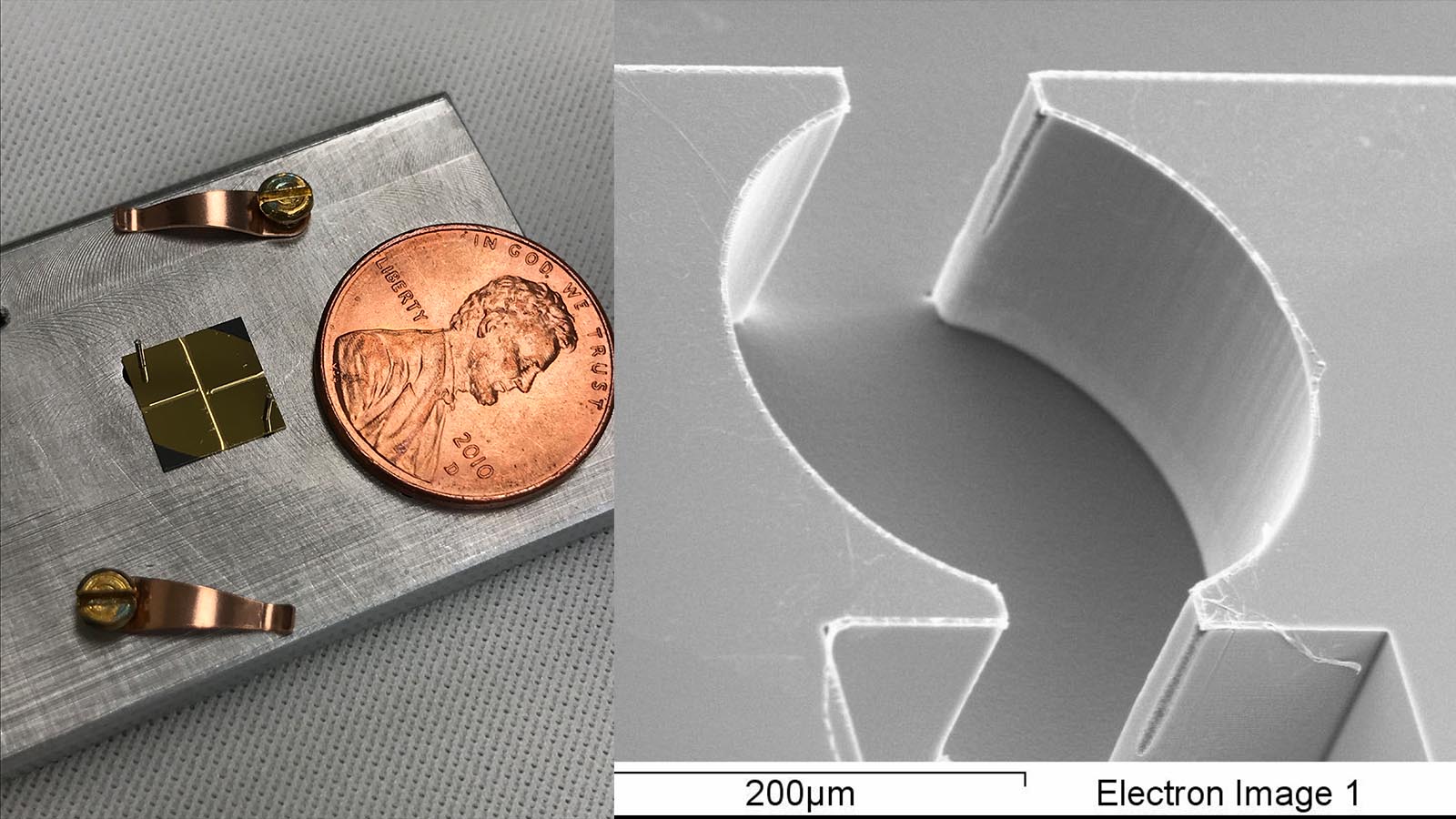 The Particle Cosmology group at the University of Illinois explores the connections betwen the universe's workings on its largest and smallest scales. We develop and employ “readout systems” for the cosmic laboratory: instruments to help tease out the signatures of new fundamental physics from astrophysical messengers. Recent efforts have focused on measurements of the cosmic microwave background (CMB), the afterglow of the hot early universe, from ground, balloon, and space. New efforts include technology development for CMB and THz observations.

Our group’s research touches upon a broad range of topics bridging the domains of cosmology and fundamental physics. Our instrumentation employs cutting-edge technologies developed in condensed matter and engineering labs, including superconducting detectors and millimeter-wave optics. Our data analysis efforts involve large-scale computing and simulations. Students develop a wide variety of skills in a collaborative environment while addressing some of the highest-profile questions of modern cosmology. 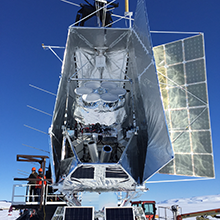 SPIDER is an ambitious balloon-borne instrument seeking evidence of primordial gravitational waves in the polarization of the Cosmic Microwave Background (CMB). SPIDER completed a 16-day long-duration balloon flight over the Antarctic ice in January 2015 (launch video), yielding constraints on primordial B-modes. The upgraded payload is on its way to the ice to fly in Dec. 2022.

A successor mission, Taurus, has recently been funded to measure the universe's optical depth to reionization (τ) and characterize Galactic foregrounds from an ultra-long duration balloon flight. 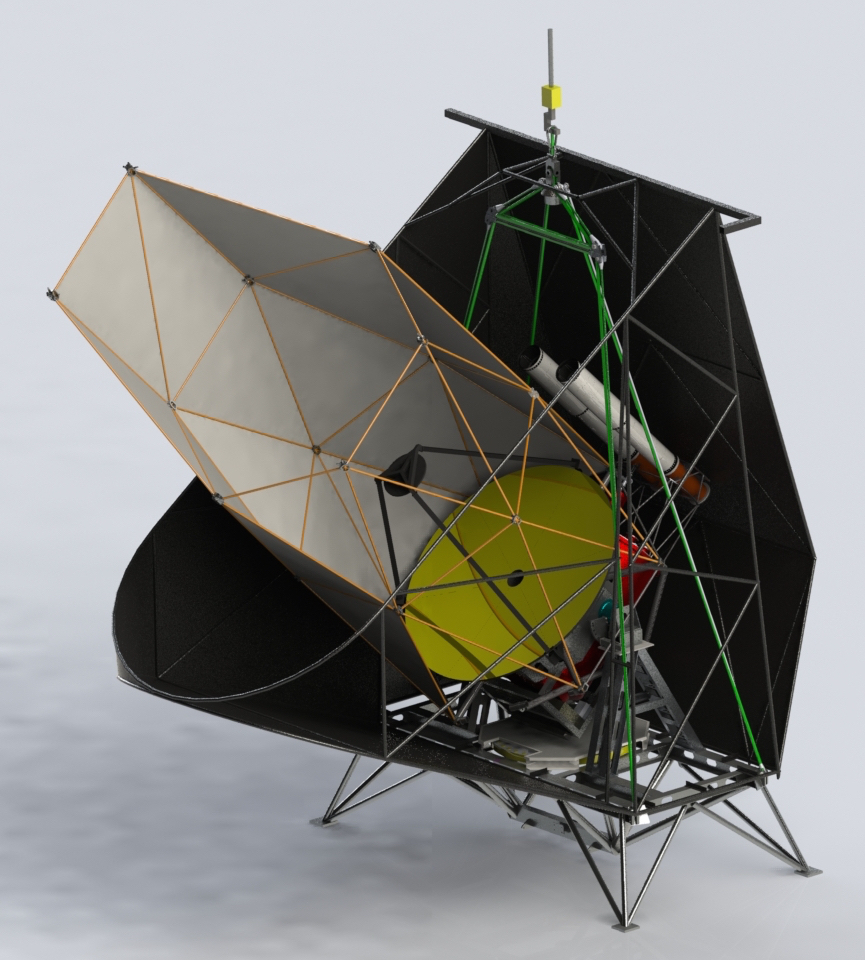 The Terahertz Intensity Mapper is a long-duration balloon mission to study the history of cosmic star formation through intensity mapping at 240-420μm. The payload's KID spectrometer will be a technology pathfinder for Origins Space Telecope. Our group manages the TIM cryogenic system and contributes to detector design and forecasting. 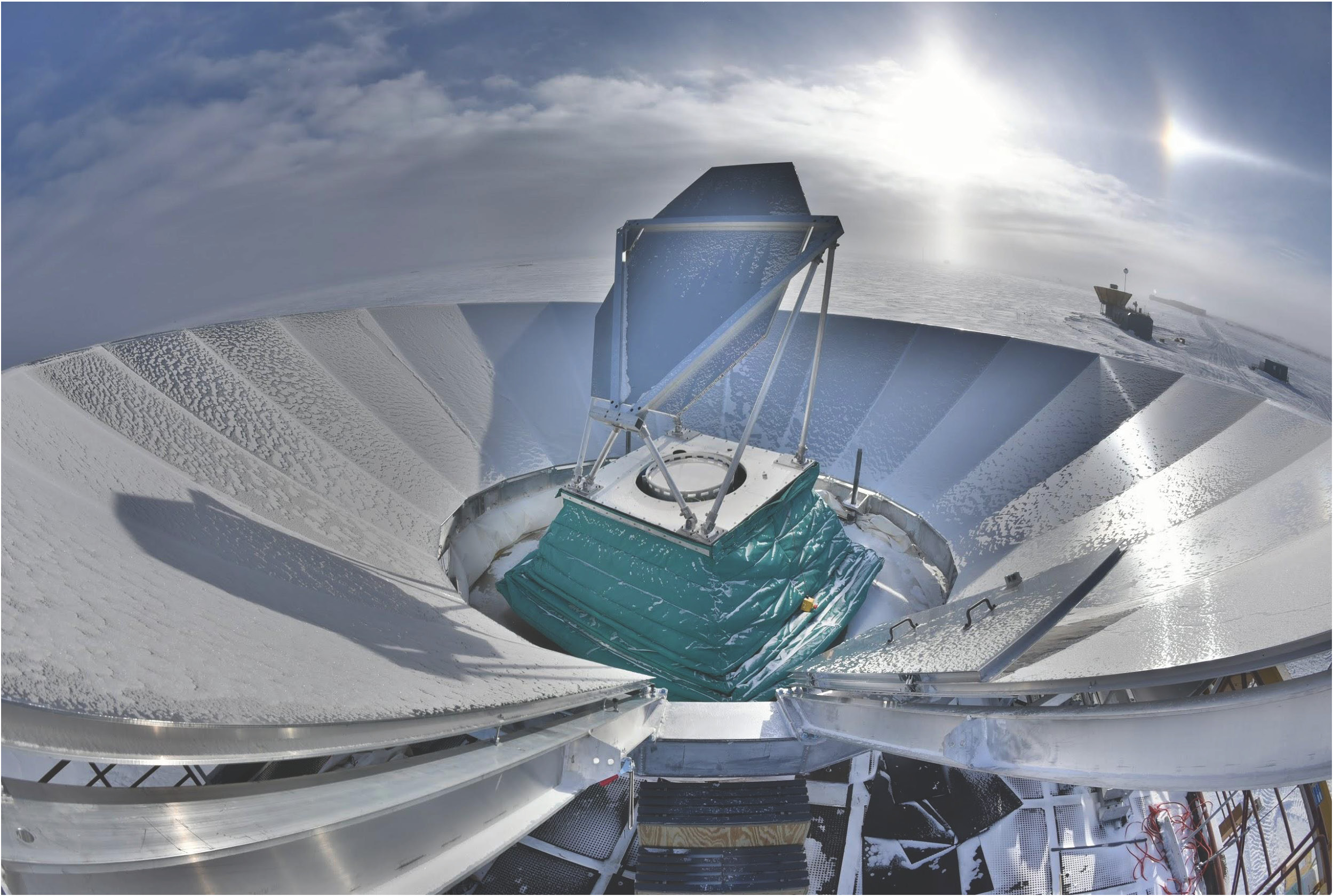 The BICEP program has deployed a series of powerful refracting telescopes to the South Pole. These instruments have made the deepest (lowest-noise) maps to date of CMB polarization on degree angular scales, and set the most stringent constraints on primordial gravitational waves. The South Pole Observatory (SPO), a collaboration between BICEP and SPT, will bring unprecedented sensitivity to a broad range of CMB science. 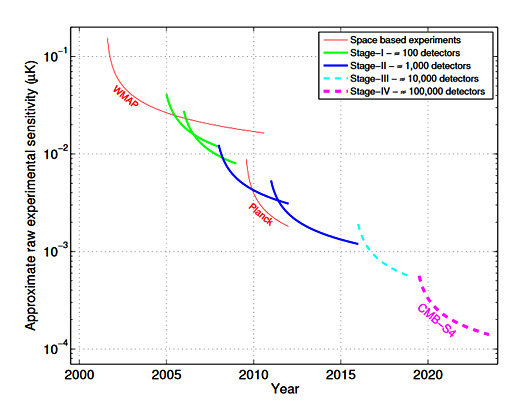 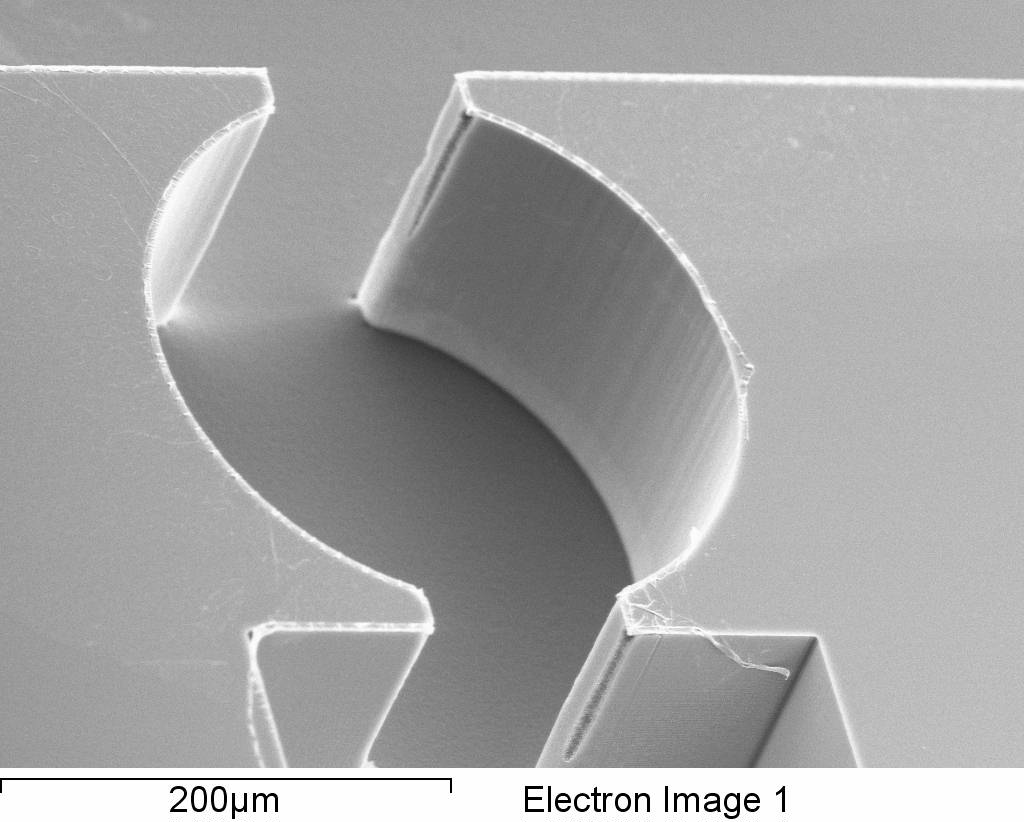 Our group carries out a variety of technology R&D to enable new observations of the universe. Notable efforts include characterizing the cosmic ray response of CMB detectors for future space missions (PICO), detector and readout development for CMB-S4 and PICO, and development of an on-chip KID spectrometer for THz observations (Origins Space Telecope). 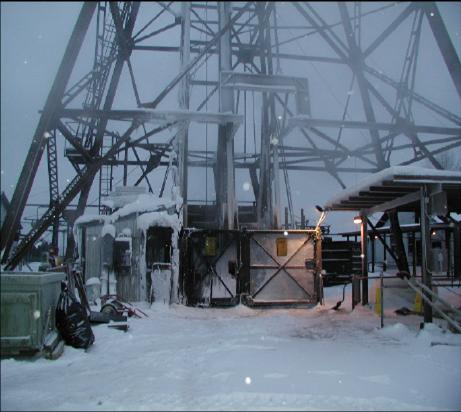 There is now abundant evidence that the bulk of the universe's matter is in some dark form, not found the Standard Model of particle physics. Direct detection experiments seek to detect the interactions of particle dark matter in terrestrial detectors in ultra-low-radioactivity environments. Prof. Filippini has contributed to the Cryogenic Dark Matter Search (CDMS II), an underground experiment using semiconductor detectors, and more recently to explorations of new experiment concepts using Dirac materials and superfluid helium. 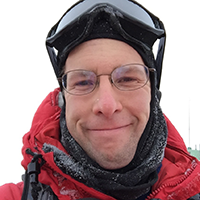 Professor Filippini has been an organizer of Astronomy on Tap Champaign-Urbana, and has presented in June 2016, Pygmalion 2017, and May 2021.

Professor Filippini is a contributor to "Whys Guy Wednesdays", part of the Morning Show on WCIA3 TV, Wednesday mornings at 9:30. 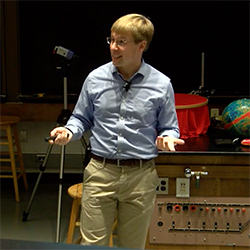 Our lab members have been featured in...

The Illinois 2021 Art-Science Festival, with a video, SPIDER to the Stratosphere.

An educational video for Dark Matter Day by the U of I Physics department (Oct. 2017)

Contact Professor Filippini (jpf@illinois.edu) if you're interested in joining our team. We currently (Fall 2022) have openings for postdocs, graduate students, and undergraduates!